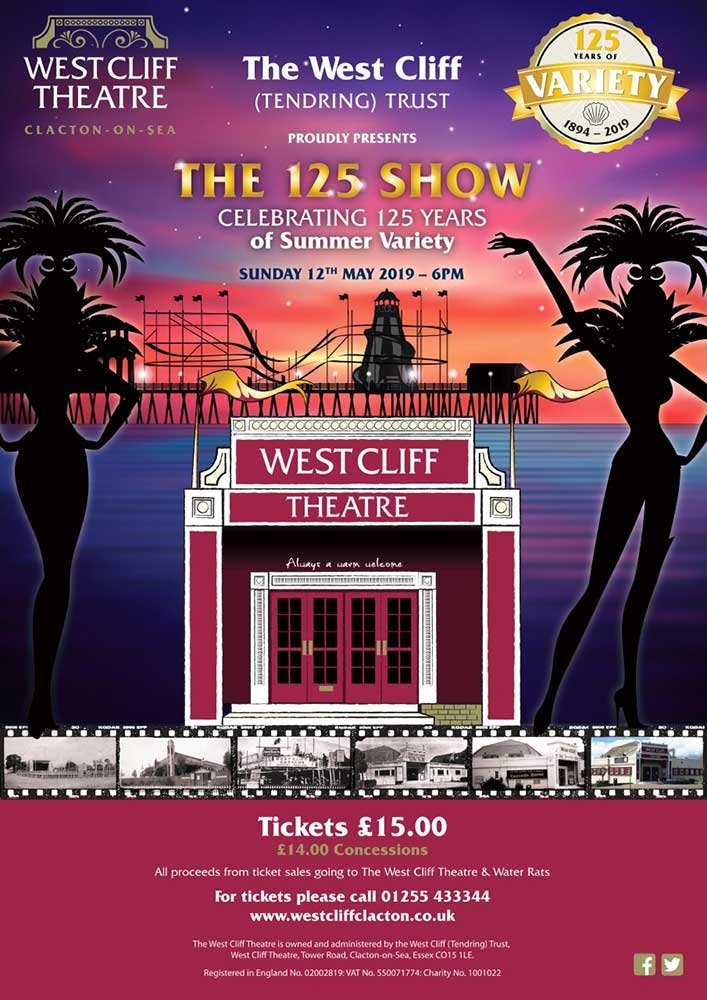 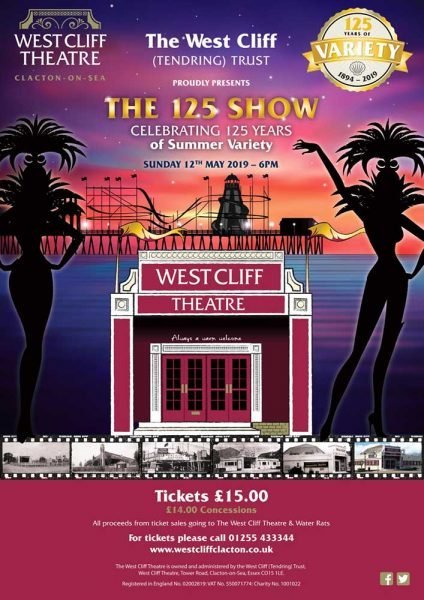 Tony is working with Bunny (Katie Tranter) of the ‘Pier Echoes’ & ‘Pier-we-Goes’ to support members of the Clacton youth theatre in recreating a concert party inspired by the ‘Graham, Russell &  Bentley Concert Party, formed in 1894, who were responsible for the foundation of the West Cliff Theatre. We shall all be performing in the theatre, alongside luminaries such as Anita Harris, Don Maclean and Roy Hudd. 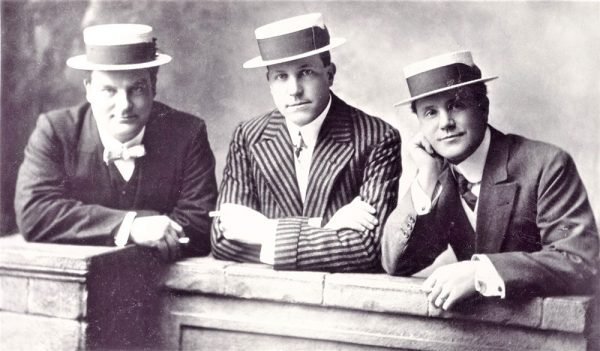